How to Master Point of View: A Simple Guide for Writers 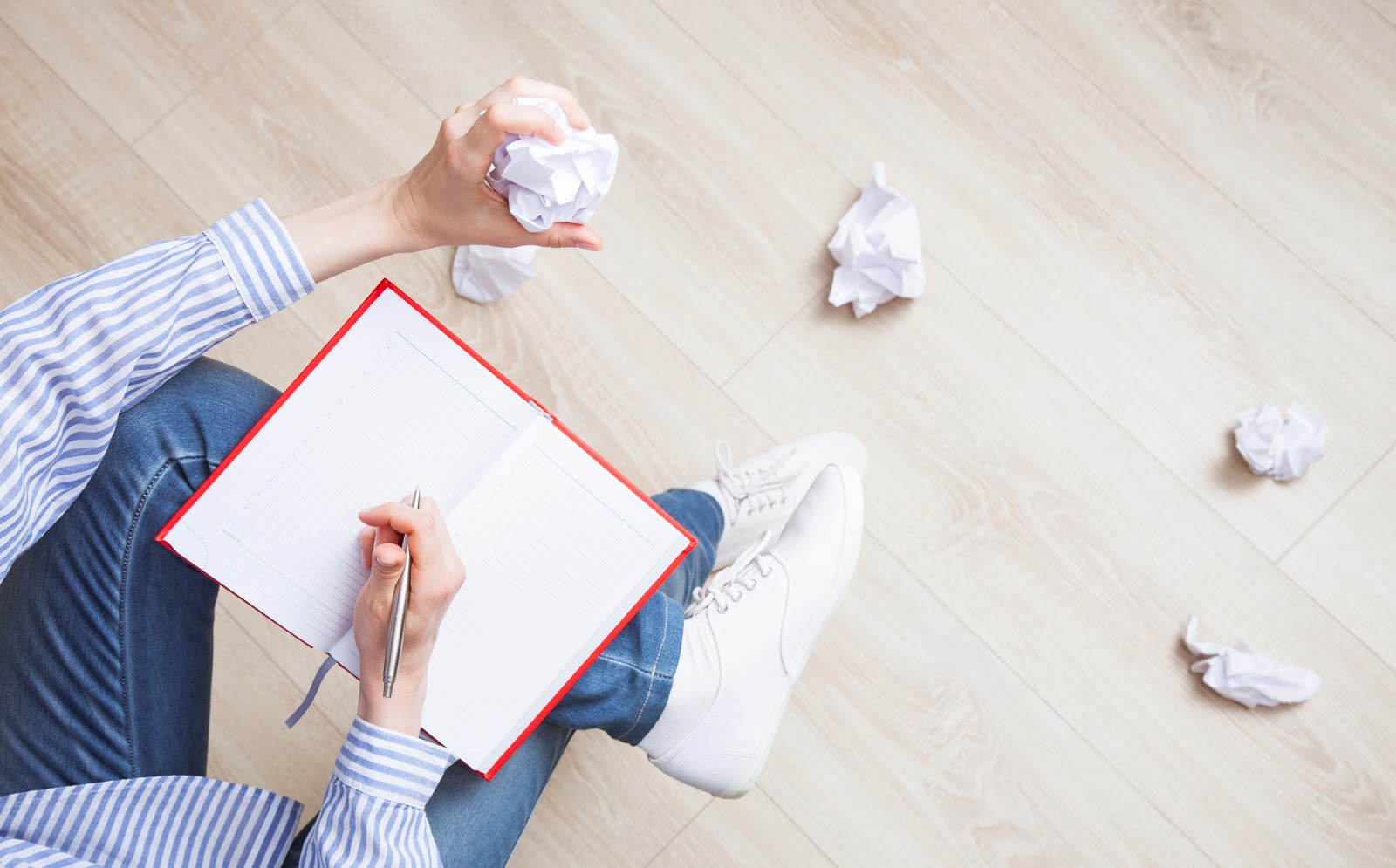 How to master point of view! You’re new to writing and you want to become a published author. You want to write something that satisfies everything a publisher is looking for in a story.

What’s the most important skill you need to do this?

The most common mistake budding writers make is their inability to grasp this concept. To capture an audience and convey the experience in a story clearly, you must understand what POV (Point of View) is, the different types (or voices), and how to implement it correctly.

So, let’s dive right in!

What is a Point of View?

Point of View refers to who is telling your story- the narrator. That’s not to be confused with the tone of your story, it is the perspective.

Readers want to know whose story it is. Are you, the author, also the narrator? Does POV belong to a character in your story?

Limiting yourself to one character perspective throughout the entire book is ideal, but it can be changed per chapter. Switching perspectives more frequently than each chapter is an amateur mistake frequently made and it will almost guarantee rejection from a publisher.

Imagine the reader is looking through the narrator’s eyes. They’re seeing the story from their perspective, and changing the POV will only make things confusing.

Now, once you’ve chosen the narrator, you can decide if it will be first-person, second-person, or third-person POV.

First-person POV is highly recommended for beginning authors. It forces you to limit the viewpoint to one character perspective, and remember- that’s ideal.

In standard first-person, the main character is the narrator. Readers will see the words “I”, “we”, and “me”.

It’s typically used in narratives and autobiographies but second most commonly used in fiction, giving the writer’s personal perspective.

Going deeper, past tense is the most common form of first-person. While present tense is an option, it tends to be a little awkward for writers. However, it can be done successfully.

Similar to standard first-person POV, first-person peripheral is conveyed to readers by a narrator. The difference is, the narrator is not the main character.

Words like “I” and “me” still refer to the narrator, it’s just not the protagonist.

When “we” or “us” is used, it refers to the narrator plus one or more characters but may not necessarily include the main character.

Second-person POV is used when the writer is speaking to the reader, using the words “you”, “your”, and “yours”.

Despite this article being in second-person POV, it’s highly not recommended in fiction stories. Don’t even try.

It can be tempting and difficult to avoid since “you” is such a commonly used word, but most readers feel it’s unnatural and pulls them out of a story.

The only time it’s possible to get away with second-person as a future author is when writing nonfiction. Mostly because it’s said to immediately draw readers into the action.

Last but not least, the most commonly used narrator perspective is third-person POV. In this case, an external narrator is telling the story.

This perspective can be singular or plural as well as gender-specific or gender-neutral. Words such as “he”, “she”, “it”, and “they” are often used in third-person, specifically in fiction and academic writing.

There are 3 types of third-person POV.

Third-person omniscient POV means the narrator has insights into all of the characters’ thoughts and actions at all times.

The story is still about “he” or “she”, but the narrator is all-knowing and isn’t restricted by time.

Almost all the classics you grew up reading were in third-person omniscient. This POV could be ingrained into your writing naturally. You want to know and tell every single detail about a character.

An omniscient narrator in nonfiction makes sense, but in fiction, this viewpoint rarely succeeds in today’s market.

With third-person limited POV, the narrator has an insight into only one character’s thoughts and actions.

With third-person multiple POV, the narrator knows the thoughts and actions of multiple characters in the story, but they don’t share the same level of insight with all characters.

When using more than one Point of View, do not head hop. Avoid, hopping out of one character’s perspective directly into another. If you’re going to use multiple POVs, introduce the next character first, then continue with their perspective.

Choose Your Point of View

Deciding on the Point of View you’ll be using for your story could make or break its success. Think carefully and use this guide to help make your choice.

A writer’s job is to captivate readers so much that they forget they’re reading a story. Achieving this goal is the key to landing a contract.

What will you choose?

THE CHEAPEST WAY TO GET...

Tips On Writing About Places...

Movies Based On Books 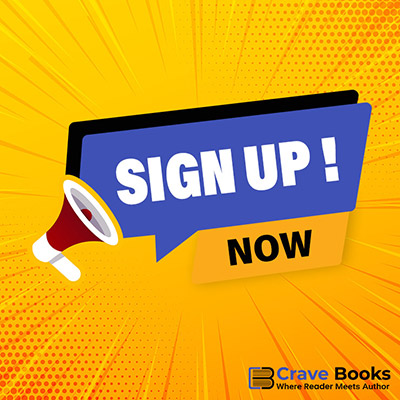 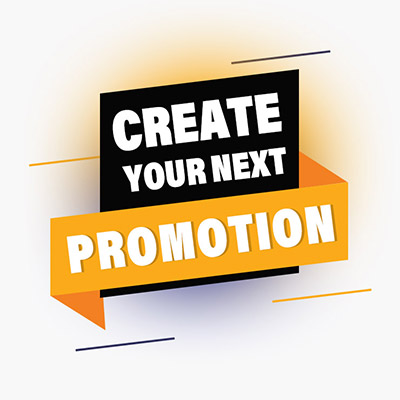 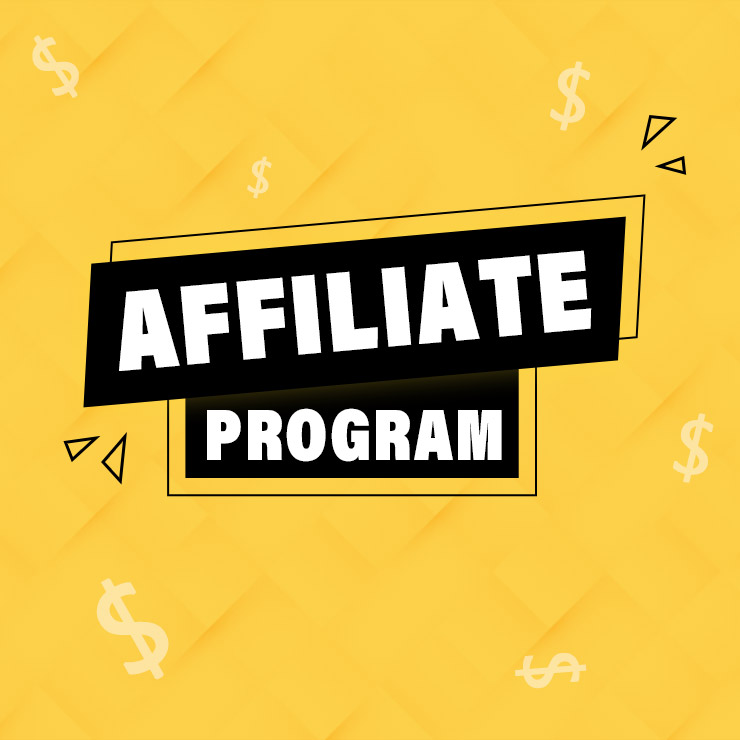 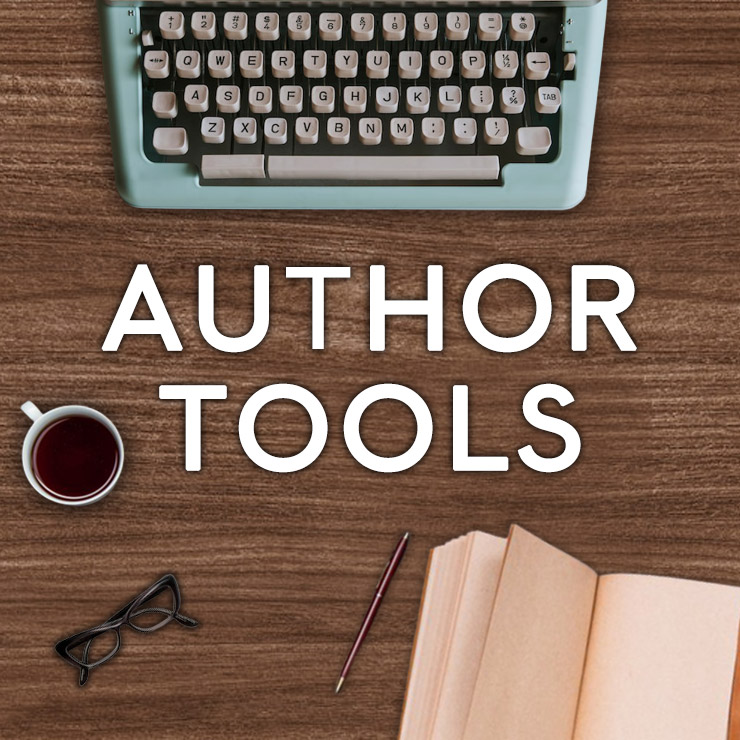